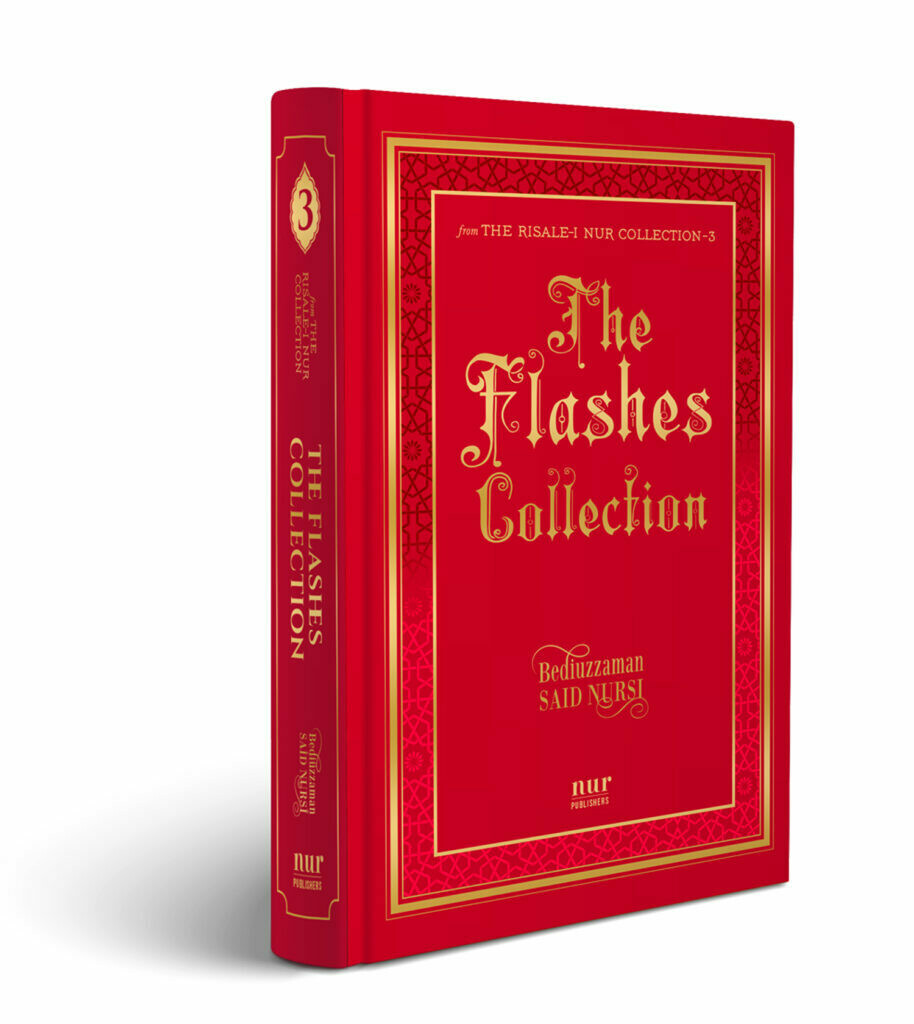 This collection, like the first two volumes, consists of thirty-three treatises set in order by the author. On various subjects, the main purpose of the topics is similar to that of the Risale-I Nur as a whole; that is, the expounding of various Qur’anic verses and its teachings concerning the fundamentals of belief in a way that addresses modern man’s understanding and is relevant to his needs. Some of the subjects discussed include an important explanation of two Qur’anic verses regarding The Prophet Jonah (Yunus) and the Prohet Job (Ayyub); seven predictions concerning the unseen in the three final verses of of Surah al-Fath; “The highway of the practices of the Prophet and antidote for the sickness of innovations”; a reply to the question about the earth resting on a bull and a fish, which sets out three important principles of the understanding of Hadiths of the the Prophet; answers to three matters, disputed by atheists: 1) Dhu’l-Qarnayn “saw the sun setting in a spring of murky water” 2) where is the the barrier of Dhu’l-Qarnayn?Who were Gog and Magog? 3) about coming of the Prophet Jesus at the end of time and killing the Dajjal. In additon, this book discusses “sincerity” and four rules for gaining and preserving sincerity, an important message for the sick, and a treatise for the elderly that consists of twenty-six ‘hopes’.